The Slash collection will be unveiled during the “Gibson Experience” during Winter NAMM this week. Gibson says Slash worked closely with the company to create the guitars. It includes four Les Paul Standard electric guitars and two J-45 Standard acoustic guitars.

The Slash Collection features designs inspired by various Gibson guitars Slash has used throughout his career. 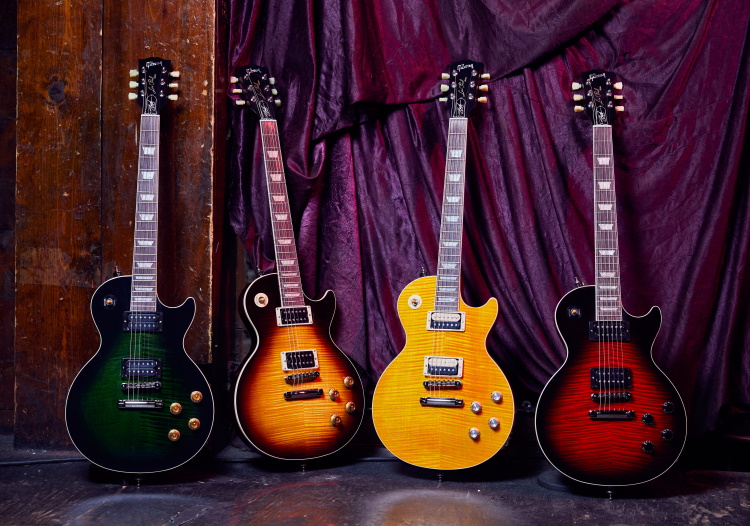 Each guitar also bears Slash’s signature “Scully” on the back of the headstock and his signature on the truss rod cover. These Les Paul Standard guitars are available in November Burst, Appetite Burst, Vermillion Burst and Anaconda Burst. 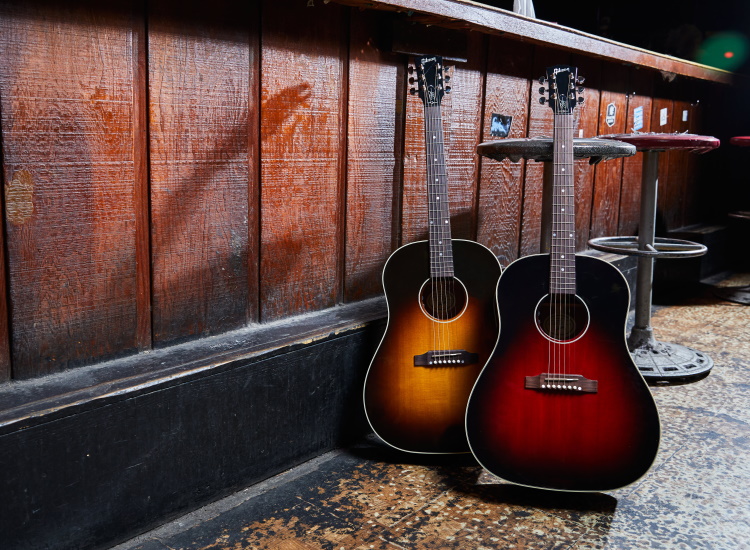 Both Slash Collection Gibson J-45 Standard acoustic guitars feature many of the same features. They have a rounded C neck profile, a modern 16-inch fingerboard radius and an LR Baggs VTC pickup for acoustic tone. These acoustic guitars also feature the same signature and branding. However, they are only available in November Burst and Vermillion Burst finishes.

Slash will join Guns N’ Roses this summer for the next leg of their Not In This Lifetime tour. The Slash Collection will be on stage as Slash joins his former bandmates. 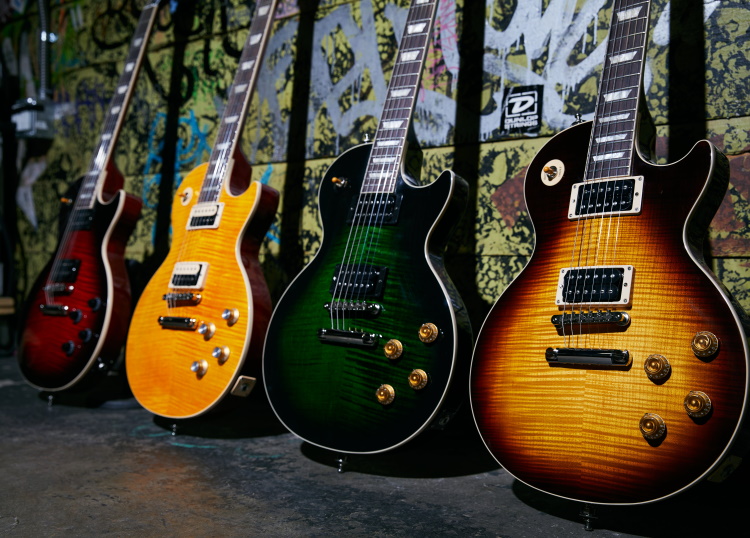 “Developing my new collection with the new team at Gibson has been really exciting,” said Slash. “The quality and attention to detail is next level, and these guitars really reflect what I play live and in the studio. I think guitarists will be inspired by what we’ve put together. 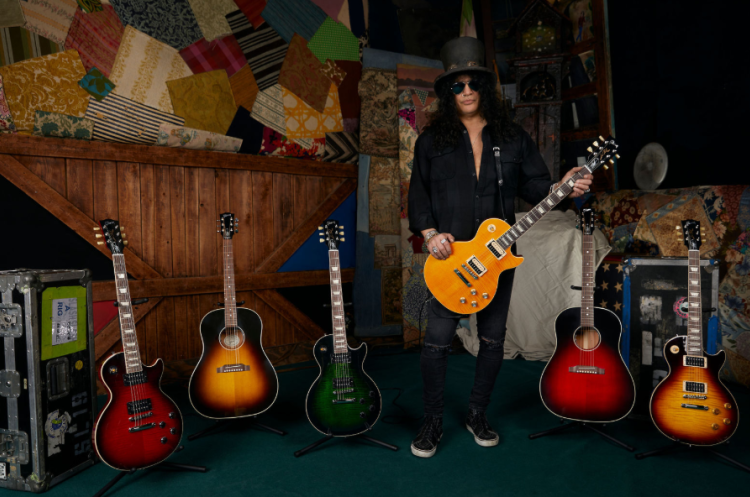 Slash is one of rock’s most famous Les Paul players. He has a huge collection of guitars. His first was bought out in 1986 by his manager. In a recent interview from 2018, Slash revealed that he owns over 221 guitars. You can check out some of the close up pictures of the guitars below.